The Most Common IoT Security Threats

The Most Common IoT Security Threats

Security with technology has always been a concern ever since the Internet was developed. Now with an abundance of IoT devices available, security concerns are at an all-time high. People with cyber security contract jobs never have any slow periods as they constantly work to protect consumers and businesses from threats. And with many more IoT devices expected to be introduced in the coming years, there’s no better time than now to be familiar with common security threats and how to protect yourself.

Distributed denial-of-service (DDoS) attacks aren’t new by any means, but many people aren’t aware these attacks can occur in IoT devices as well. Hackers can carry out these attacks on any devices from computers to webcams, tablets to printers and much more. DDoS attacks are extremely frustrating for the user since it leaves the device virtually unusable until the malicious botnet is detected and removed. Experts with network security jobs are trained to monitor these attacks by monitoring traffic and identifying any suspicious activity.

Everyone has received a spam email before, and sometimes the spam comes from someone you know who has had their email account hacked. With the IoT world we live in today, any of your smart devices can be hacked and lead to similar consequences. Every smart appliance operates similarly to a computer or a tablet, even if it’s something not associated with an email address at all, like a smart refrigerator. In many cases, consumers don’t even know their device or appliance was even hacked.

Hackers are smart enough to crack generic passwords you create or even ones created by the manufacturer. The one thing experts with network security jobs always recommend is creating a strong password and changing it frequently. Any time you get a new IoT device, be sure to change it from the default setting to protect yourself before a breach occurs.

A data breach can occur at any time and with any IoT device. People with IT networking jobs do their best to monitor traffic and prevent attacks as much as possible, but the sophisticated attacks by hackers can sometimes get by. Protect your personal or company data by using a virtual private network (VPN) on your router, which is one of the most effective ways to keep your IP address and network in general private.

Anistar Technologies is here to help you solve the security needs in your company. We can connect you with some of the top experts throughout the country who are looking for cyber security contract jobs. Staying on top of security issues has never been more important with the plethora of IoT devices that are available. These devices are only going to become more plentiful, so contact us today to get ahead on security concerns and prevent threats from occurring. 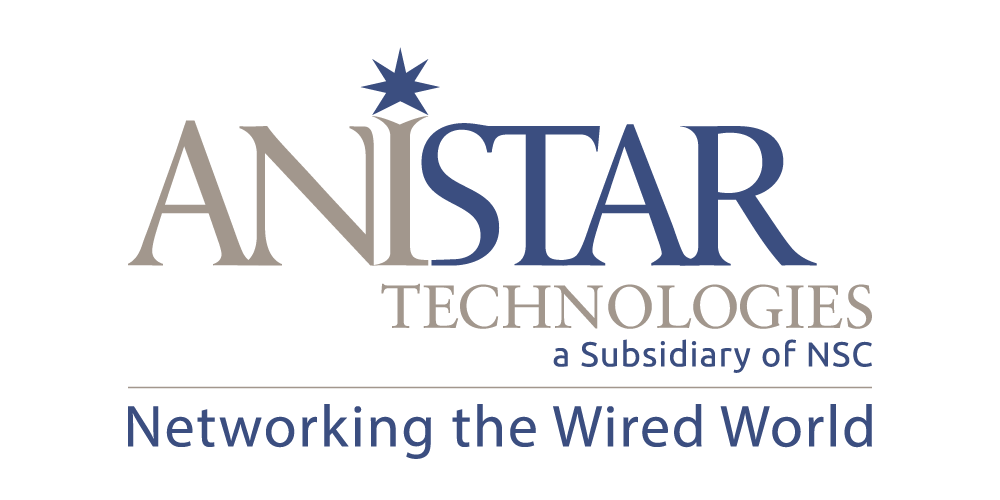